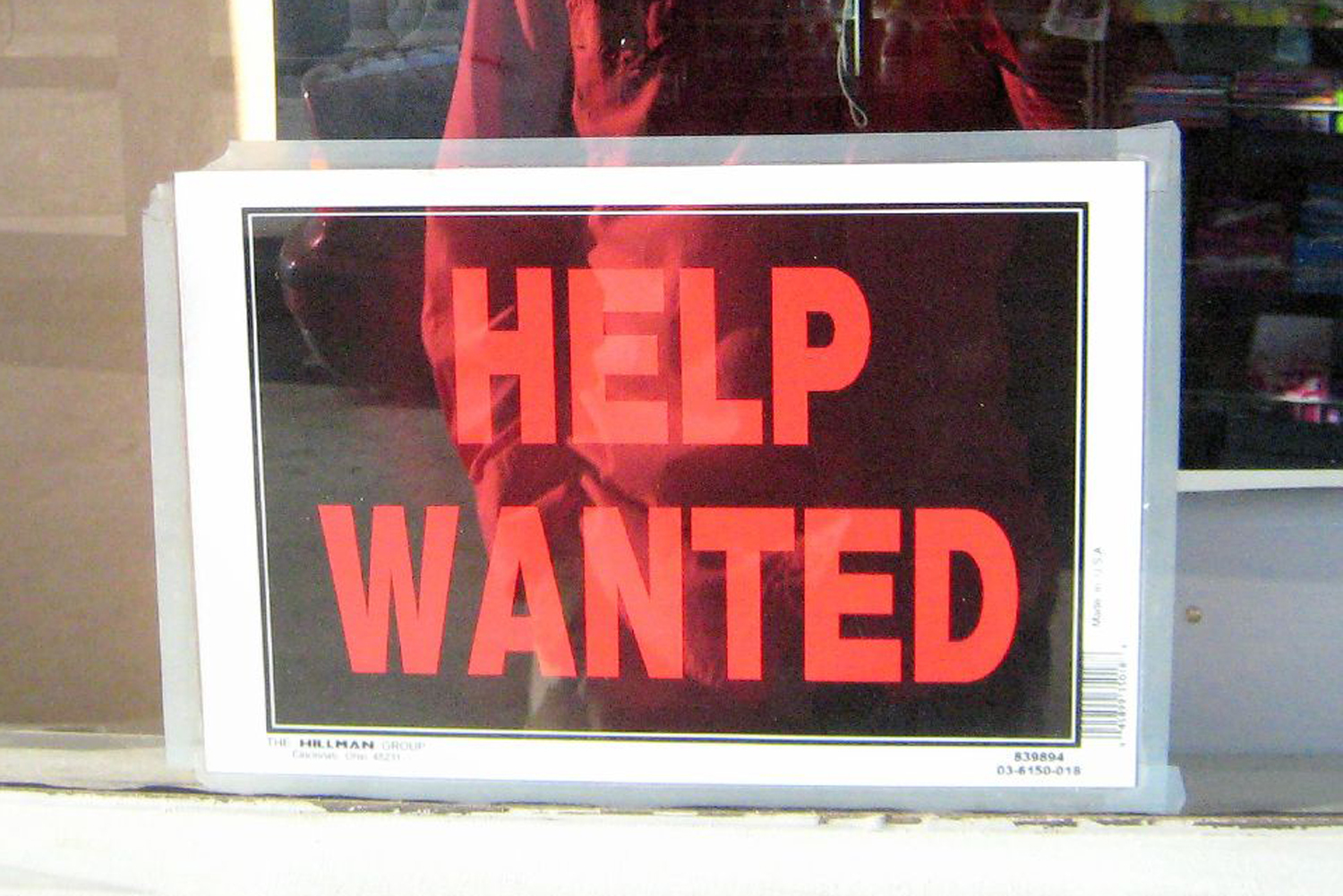 More than 200 jobs went up in smoke in Tarboro after a new company backed out of a verbal agreement. | Photo courtesy of Egan Snow / Flickr

Edgecombe County officials are vowing to do a better job of vetting companies looking to do business in town after a consulting firm disappeared just weeks after promising to put hundreds of local people to work.

But just weeks after it arrived, NBSF Consulting was gone, along with the 225 call center jobs they had promised to create in Tarboro. While Lewis insists that town officials did not provide any incentives to NBSF other than working with them to secure parking, he nonetheless admits to feeling a sense of loss and bewilderment.

“We received a letter from them saying they were no longer interested in the building,” he said. “That was the first and last contact we had with them.”

While he still isn’t sure what exactly happened, Lewis is pledging not to make the same mistake again.

“All we had was a vague commitment from them, so, yes, I think we can do a better job in the future making sure it’s legitimate and there’s investment from both sides before we proceed,” Lewis said.

Meanwhile, many of those hired by prospective owner Stephanie Braswell are now considering legal action in addition to having formed a support group and a GoFundMe page.

Want to get notified whenever we write about Town of Tarboro ?

Sign-up Next time we write about Town of Tarboro, we'll email you a link to the story. You may edit your settings or unsubscribe at any time.