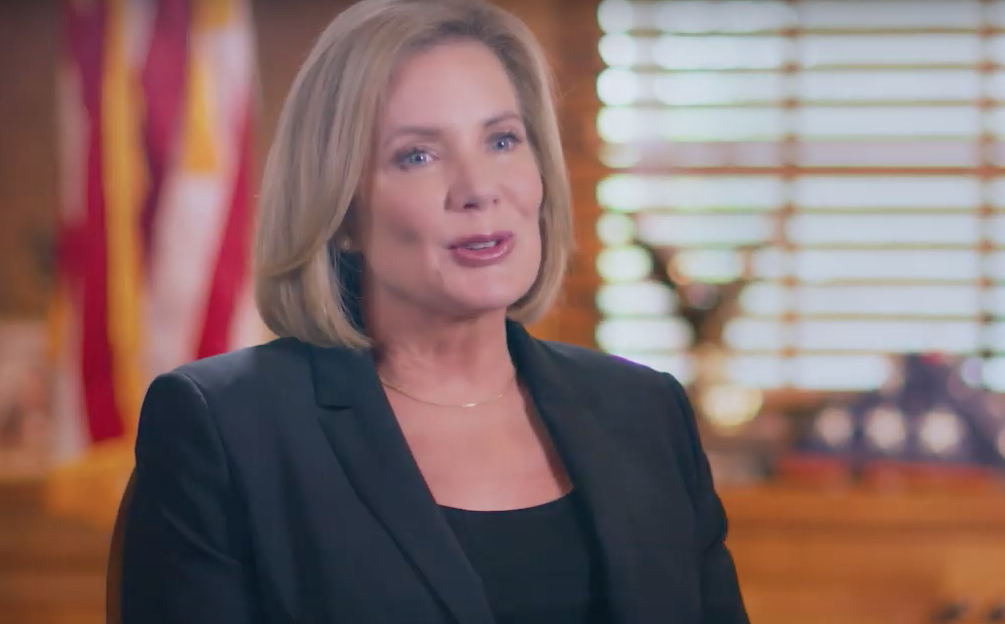 Taking a swipe at her opponent in the March 3 Republican Primary, North Carolina state Rep. Holly Grange (R-New Hanover) said that a divisive candidate is not the best choice to take on Democratic Gov. Roy Cooper in November.

Grange, a West Point graduate, is facing off against Lt. Gov. Dan Forest (R-Raleigh) for the Republican nomination for governor.

“People are concerned about electability," Grange told told CBS 17. "And, whoever wins this primary needs to be electable against Gov. Roy Cooper. North Carolina needs somebody as governor who is not divisive.” 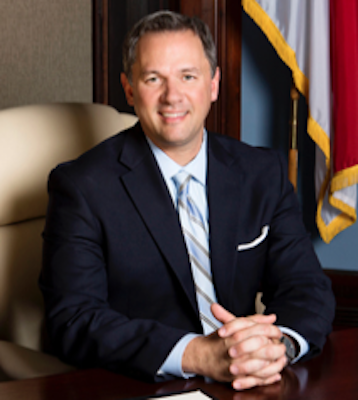 Asked why she thinks Forest is divisive, Grange told the News Observer a story about her husband David, a retired U.S. Army major general who served in Iraq. Grange says her husband was on top of a mountain in Iraq when someone asked him where he was from.

HB 2 was a controversial bill that required people in government buildings to use the restroom that corresponded to the gender on their birth certificates. Grange voted to repeal HB 2.

Forest defended the bill, recommending that legislators keep HB 2 in place. The bill brought about boycotts of North Carolina and national criticism of the state in 2017. Most of the bill has been repealed.

Forest has been criticized for a remark he made in a speech last summer about unity. He blamed the press for the controversy, charging that one remark that he made in the half hour speech was taken out of context.

In the speech, Forest said that when multiculturalism turns into “identity politics,” it is bad for America, the News Observer reported.

Grange and Forest are both conservative Republicans. They have taken similar positions on some issues, such as the state requiring local sheriffs to cooperate with ICE. Both candidates back a bill that would require medical professionals to provide care for infants who survive attempted abortions.

Forest, who is ahead of Grange in the polls, denies that he is divisive.

“I would never say anything intentionally insensitive,” Forest told the News Observer.

Want to get notified whenever we write about North Carolina House of Representatives ?

Sign-up Next time we write about North Carolina House of Representatives, we'll email you a link to the story. You may edit your settings or unsubscribe at any time.